Theresa Mottes has over 25 years of pediatric renal replacement therapy experience in both the critical care setting and the outpatient dialysis setting. During her 15 years with the pediatric dialysis program at C.S. Mott Children’s Hospital, she served in a number roles including hemodialysis nurse, lead peritoneal dialysis nurse, CRRT supervisor, as well the clinical manager. She currently is working at Texas Children’s Hospital as a acute care nephrology nurse practitioner with an interest in acute kidney injury, continuous renal replacement therapies and simulation based education for CRRT training. Theresa has served on the ANNA Pediatric Specialty Practice Network. In 2011, Theresa served on the CDN Test Committee as an item writer as well as a board member.

Sandra Bodin is a Certified Nephrology Nurse with over 20 years of nephrology nursing experience. In addition, she has extensive experience in nursing informatics, clinical documentation improvement and, most recently, the nephrology biopharmaceutical industry. Her career has been spent at Miller-Dwan Medical Center and St. Mary's/Duluth Clinic in Duluth MN, Cedars-Sinai Medical Center in Los Angeles, The Mayo Clinic in Rochester MN and Affymax, Inc. Palo Alto CA. Sandra currently works for the Medical Office at FMS as Manager, Dialysis Access Initiatives. Sandra is a member of the American Nephrology Nurses' Association (ANNA) and Sigma Theta Tau International Society of Nursing. She is a past National President of ANNA and has served on ANNA's Continuing Education Approval Board (CEAB), the Awards and Scholarship Committee and the Program Planning Committee.

Lindsay Williamson has spent over eighteen years in nephrology nursing, primarily working with adults in outpatient hemodialysis. She became certified in 2002. She has recently changed her focus to pediatrics and is now working at Seattle Children's Hospital in the outpatient/inpatient hemodialysis unit. Previously she worked for CHI Franciscan and DaVita in adult outpatient hemodialysis, performance improvement and compliance, and as an acute renal nurse. Her interests include anemia management and mineral bone disease. Lindsay previously served as an item writer on the NNCC's Certified Nephrology Nurse (CNN) Test Committee and is now serving as line officer for the Nursing Exam Board.

Lori Neal has been a Certified Nephrology Nurse for 13 years with over 19 years in nephrology nursing. She enjoys working as a Clinical Support Specialist for Fresenius Medical Care and has a background in acute therapies, out-patient setting & management. Lori is currently working on her Masters Program in nursing, volunteers with ANNA and has served as a CNN item writer and also as a board member.

Deborah Brooks is a certified Adult Nurse Practitioner with the Nephrology Division of the Medical University of South Carolina. She received her MSN in 1990, her ANP in 2000, her CNN in 1989, and her CNN-NP in 2006. She has worked with nephrology patients since 1980. She currently serves as chair of the Advanced Practice exam board. Deborah is an active member of the American Nephrology Nurses Association (ANNA).

Danilo Concepcion has been a dialysis practitioner since 1975. He is experienced in the clinical, technological, research and administrative areas of dialysis. He is an executive committee member of numerous dialysis related organizations. He is a prolific national and international speaker and writer and has been published in numerous professional journals and has been a contributing author on several dialysis and infection control manuals. He has been a member of the Renal and Disease Detoxification Committee since 2000 for AAMI (Association for the Advancement of Medical Instrumentation) that develops the American standards and recommended practice for dialysis. He is also on the Editorial Advisory Board for Nephrology News and Issues. Danilo currently serves on the NNCC Clinical/Technical exam board.

Judith Wales has been working in nephrology for the past 18 years as a hemodialysis nurse. She has worked in chronic out-patient dialysis, acute dialysis, and as a clinic manager in the Nashville, Tennessee area. She currently works as a dialysis nurse for Dialysis Clinic Inc in Dickson, Tennessee. She has been a CDN since 2008, an item writer on the CDN Test Committee since 2011 and a member of the Nursing Test Board since 2014. She is a member of ANNA and currently serves as chapter treasurer. 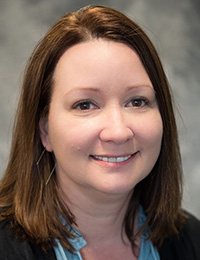 Karen Solcher is a certified Family Nurse Practitioner with the Nephrology Division of Stormont-Vail Health of Topeka, Kansas. She received her BSN in 1992 and MSN in 1999.  Karen received her CNN-NP in 2012. She works in CKD clinics, outpatient hemodialysis, home dialysis and acute nephrology care.  She has worked with nephrology patients since 1995. She previously served as a member of the Advance Practice exam board and joined the NNCC commission in April of 2019. Karen is a member of the American Nephrology Nurses Association (ANNA).

Kevin Harris is a financial advisor with Edward Jones located in Connecticut. He is an Eagle Scout and is very active in his local community. He is in the chamber of commerce and on several Young Professional boards as well. He enjoys outdoor activities with his wife, dog, and new daughter.

Katherine H. Houle is a certified Nephrology Nurse Practitioner. She has been associated with nephrology certification since 2006. She was a member of the original committee that wrote the CNN-NP certification exam. She has been a commissioner on the Nephrology Nursing Certification Commission (NNCC) since 2006, serving as President from 2013-2015. She was appointed Associate Executive Director of the NNCC in April of 2017, and assumed the role of Executive Director in MArch of 2019.

Kim Marrero began working at Anthony J. Jannetti, Inc. (AJJ) in 1999 as the Chapter Services Coordinator for American Nephrology Nursing Association (ANNA). In July 2000, Kim accepted a position with the International Association of Forensic Nurses (IAFN) as an Executive Secretary/Association Services Manager. Kim moved over to AJJ's marketing/advertising department for a short time before accepting the position of Director of Certification Services. Kim's duties include coordinating all aspects of the certification and recertification processes, providing administrative support to the NNCC commissioners and executive director, and working directly with the test management company, C-NET.

Marianne Cummins has been with NNCC as a Certification Specialist since May 2005. Marianne is responsible for all aspects of the recertification process.

Margaret Caranfa has been with NNCC as a Certification Specialist since February 2015. Margaret is responsible for all aspects of the recertification process. 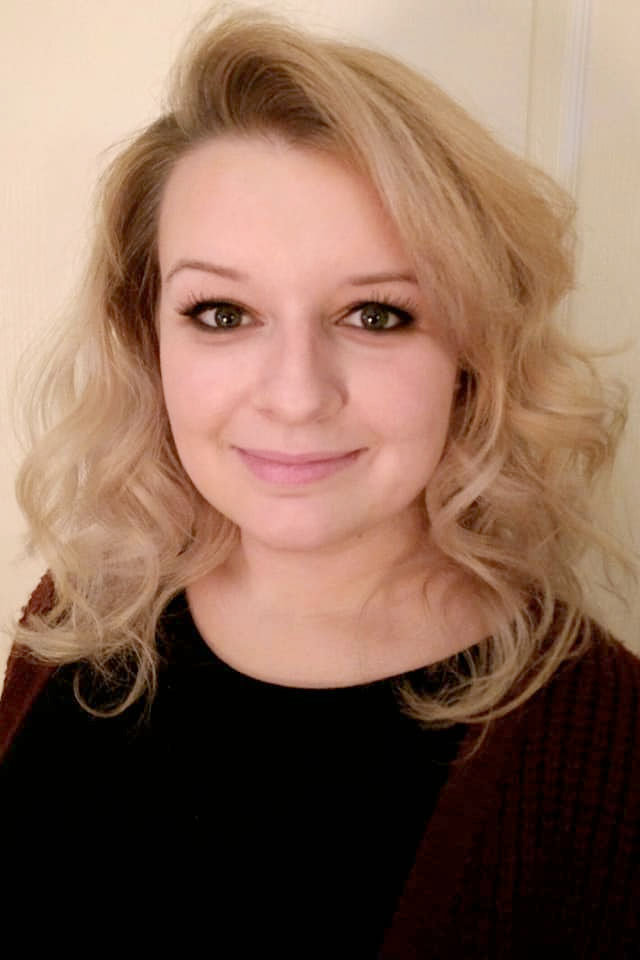 Julie Yusko has been with NNCC as a Customer Service Representative since April 2018. She is responsible for customer service, answering phone calls, and sorting mail.

No individual shall be excluded from the opportunity to participate in the NNCC certification program on the basis of race, ethnicity, national origin, religion, marital status, gender, sexual orientation, gender identity, age or disability.